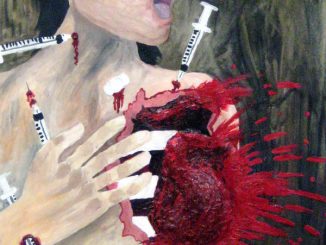 You are never too old to learn something new. Until recent days I thought The Artist Formerly Known as Prince, who latterly became just ‘Prince’ again and at one time had no name but was  represented by a symbol, was just what was once simply called a ‘pop star.’ Since he died last week I have discovered, from constant news … [Read on]

THE SALISBURY REVIEW IS A CONSERVATIVE QUARTERLY AVAILABLE AS A PAPER MAGAZINE. EXCLUSIVE ARTICLES AND BOOK REVIEWS  ON POLITICS, THE ARTS, SCIENCE, HISTORY, MUSIC AND RELIGION. Ordering The Salisbury Review is fast and safe. Simply choose the best option for you (printed or digital) and order through our secure partners  FASTSPRING. Printed and digital versions are available for delivery anywhere in the world in any currency. You … [Read on]

It was more than sad to hear of the untimely death of comedian Victoria Wood, for many of us roughly her age, she made us laugh throughout our adult lives, and there might have been more to come. As most commentators say she was a special woman; humorous, often bleakly funny, not a great one for irony but she made … [Read on] 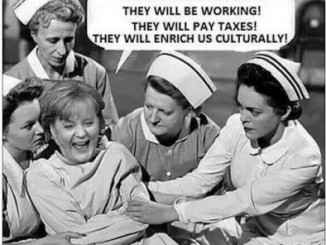 Dodgy Dave has been at it again. Ever true to form, he is prepared to con the British people (this time with their own money) in pursuit of his political legacy: i.e, the man who held the two unions together – UK and EU. In mid-April he used taxpayers’ money – our money (most of us don’t have offshore accounts) … [Read on]

Towards the end of last year, I noticed a headline on the BBC website about a mother writing to her transgender son (supportively, presumably). As there is literally no subject on the face of this planet that interests me less than trans-anything, I scrolled on. However it lodged in the back of my mind. Just how remorselessly, I wondered, had … [Read on]

Aliyah Saleem, aged twenty was sitting in a public library when she opened a copy of ‘The God Delusion’ by Richard Dawkins. Nothing has been the same for her since. ‘Until that moment I didn’t know that anyone could be an atheist,’ she says. In the library and from the internet she discovered that there were many other things she … [Read on] 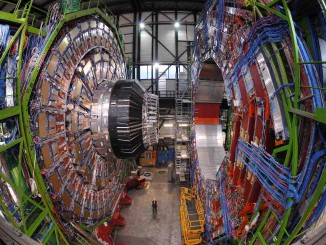 God’s Sparking Plug By a curious coincidence a firing of the Great Sparking Plug at CERN, known to most of us as the Hadron Collider, after which scientists announced the discovery of the Higgs Boson particle, occurred on the third day of the month of the Olympics, which puts the lakeshore site on the same footing as Delphi, the sacred Pan … [Read on]