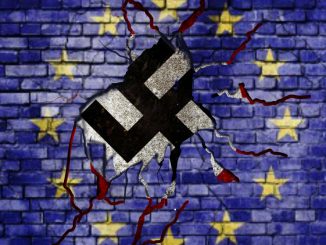 Arriving in England for the first time after the referendum, I half-expected to find scenes of xenophobia all around me. But there were none, partly, I suppose, because the natives are so heavily out-numbered in the area around St Pancras. In fact nothing much seemed to have changed except the Prime Minister and the cabinet. As I passed Euston Square … [Read on]

Recently travelling from Heathrow to Ireland I was asked to step into the full body scanner. In the way we Europeans have of apologising for others’ rudeness, I faintly protested I was late and might miss my plane. My remark brought a firm rebuke and a mini lecture on security from a woman in who looked like a prison wardress. … [Read on] 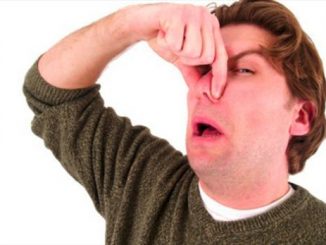 If I were a novelist, I should take José Manuel Barroso as the model for my hero, or perhaps I should say my anti-hero. Only Stendhal, or perhaps Balzac, could do justice to his trajectory in life: from revolutionary Maoist student to Prime Minister of Portugal to chief apparatchik of the European Union to vice-president of Goldman-Sachs with special responsibility … [Read on]