Strolling through Oxford with a friend last June we were suddenly assailed by a fat youth with studs on his face who accused us of ruining his life. It took us a moment to realise he was referring to the result of the referendum the day before. ‘Your generation has destroyed our chances,’ he winged. ‘You have ruined my life.’ … [Read on] 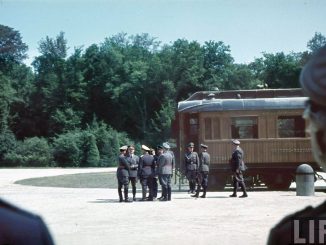 In nine days time Theresa May will begin negotiations to leave the European Union. Any proposals she may have on the terms of our exit will be automatically rejected by Brussels. This will leave Mrs May no alternative but to propose a hard brexit (World Trade Organisation rules) a threat she will not be able to carry out as our … [Read on] 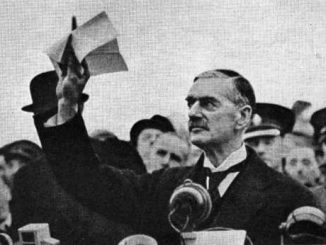 There is only one Tory who can lead us out of this mess and that is Boris Johnson. There are elements in the Tory Party who will try to keep him out at any cost, even that of our sovereignty, just as they tried to keep Churchill out at the start of World War 2. The circumstances are very similar. … [Read on] 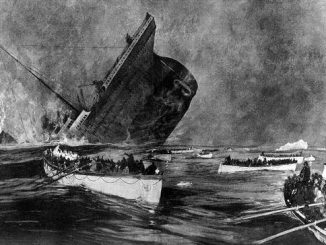 How bad do you have to be to get scuppered by Jeremy Corbyn? You have to be very bad indeed – as bad as Theresa May, in fact. There was no need for her to call this general election, as she had a working majority with three years to run. She called it because she regarded Corbyn as utterly unelectable, which … [Read on]

This morning the BBC reported more police raids on houses in the East End of London as “part of their ongoing investigation into the terrorist attack on London Bridge.” It’s ages since I paid a visit to the East End, so I thought I’d pop along and see how the land lies these days. The place has changed beyond recognition and … [Read on] 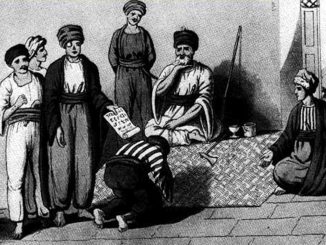 Now that advanced units of the Muslim Army (ISIS) have successfully probed our defences, there will be more attacks until we offer them territory in the form of land. Some Labour politicians have already suggested we should open back channels to ISIS, (not for land at present) and indeed with the Jihadist’s large standing army in Europe, and its history of increasing military success, as … [Read on]

At a time of prolonged bad news – the indisposition of Diane Abbott for example – it is cheering to have a refreshing report from Iran. This week there occurred an agreeable carnage in the form of successful suicide-bombings of the Iranian parliament and the tomb of Ayatollah Khomenei. Saudi proxy forces (Islamic State) attacked Iranian heartlands (the Republican Guard) and killed more than a … [Read on]

Following the London Bridge atrocity, Theresa May has declared “Enough is enough.” She went on to blame social media for making the jihadists’ job easier for them. Might it not have been the home secretary who made their work easier? Mrs May was the longest-serving home secretary since the Second World War. During her term of office, she did nothing … [Read on]