“About twenty-five years ago I had an idea for a novel. I had already published three novels, but this one was different. I produced an outline plot and about fifty pages of text. I hawked the project around a dozen or fifteen publishing houses, but I couldn’t raise any interest. I quickly learned why my work was being rejected. To … [Read on]

When I was on a teacher training course during the mid 1980s, the education academics running the course were cock-a-hoop that the nasty old O level was about to be consigned to history and replaced by the all inclusive, all embracing GCSE, with its A to G grades, all of which were equally worth having. Some of us were suspicious. … [Read on] 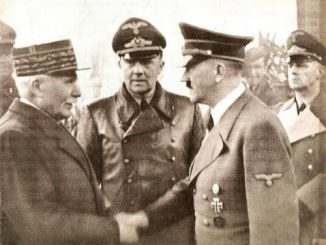 The very civilized idea of the British and Irish governments coming to some joint accord over the border and Brexit was greeted with scorn and indignation by those who govern our “European partners”. Hadn’t the Brits read article 21 of the Lisbon treaty ? No “private” agreements between members of the E.U! Does this article no longer apply, or is … [Read on]

Many will regret the passing of that great comic actor Windsor Davies, whose depiction of Battery Sergeant Major Williams in It Ain’t Half Hot Mum made us laugh till our sides ached. We laughed all-the-more because the character, based on one of Davies’ own sergeant majors during his National Service, was so true to life – as indeed were the … [Read on]

‘What does the ‘plus’ mean?’ I asked the young assistant as I bought a new DAB + radio in the John Lewis post-Christmas sale. ‘I’ve no idea,’ he said smiling confidently. He made no attempt to find someone who did know or look it up on his phone. I bought it anyway, not really knowing what I was getting, good … [Read on] 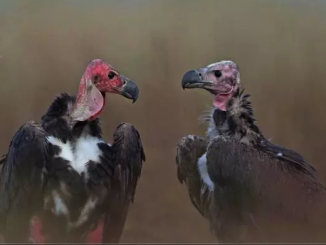 MPs asked Mrs May last night to shut her trap about Brexit, but this afternoon she was at it again like the ‘Please Mind the Gap’ announcer at London Undergound’s Waterloo Station. It’s obvious she will never shut up. Apart from the noise and the boredom of listening to her metronomic assertion ‘Brexit means Brexit’ there can be no movement … [Read on]

When I moved house in 2014 I was pleased to find a wood-burning stove, a mark of worldly success similar to owning an Aga, endorsed by arbiters of taste such as Lily Allen and Hugh Fernley-Whittingstall. One hundred and eighty thousand people had their chimneys unblocked and stoves installed that year, five times higher than in 2007. Around two hundred … [Read on]