Sheffield Cathedral is to get rid of its choir because, as Deputy Dean Canon Peter Farrow complains, it does not engage with “Sheffield’s mixed urban community.” But the cathedral’s worshippers will not be left comfortless, for new singing groups will be brought in to make “significant change for engagement, inclusion and diversity.” Well, Canon Farrow and his fellow musical-spiritual iconoclasts … [Read on] 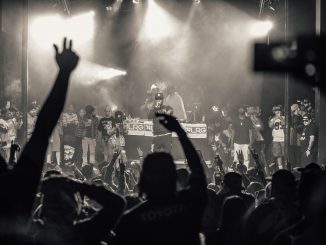 Compulsory pop to be played on all hospital wards ? Many people are understandably afraid to go into hospital during the pandemic, but I can tell you that there’s a much more terrible disease around than Covid-19. And it’s enough to make you vow to stay out of hospital at all costs. I mean that audible filth called pop music  … [Read on]

According to an ITV news report last Friday, one fifth of BAME workers in the UK feel they have been treated unfairly at work due to their skin colour during the coronavirus crisis, a survey has suggested. As is typical in today’s hyperbolic media coverage, the report based on a Congress Trade Union survey suggested that BAME workers felt as though they … [Read on]

﻿With compulsory masking looming up, we decided on a final shopping trip on 20 July, choosing Kingston upon Thames as a nice place. We managed to enjoy the family day out for some of the time, with shopping, browsing, river and sunshine. Perhaps one fifth of the people were masked, outside as well as inside, despite the bright sunshine and … [Read on]

In 1933, when the Nazis took power in Germany, Churchill pronounced, ‘Thank God for the French Army!’ Subsequent events proved his confidence to be misplaced. But judging from the Bastille Day celebration in Paris this morning, the French military are in good shape. Especially impressive is the amount of French designed, French built hardware on display, from tanks and armoured … [Read on] 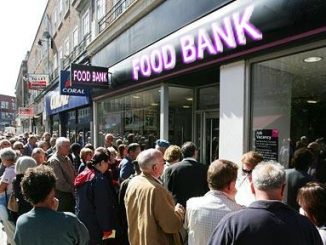 ‘Everyone’s getting on their bikes,’ said a voice from the radio. I walked to my first cycling lesson up the middle of Oxford High Street once clogged with cars now deserted as a cityscape by Giorgio de Chirico. A bus driver slouched against the college wall, everything still apart from cyclists joyfully zipping up and down towards the Magdalen Bridge … [Read on]