In 2013 Jeremy Corbyn tweeted ‘Thank Hugo Chavez for showing the poor matter and that wealth can be shared. He has made massive contributions to Venezuela and a very wide world.’ In July 2017 as Venezuela, having followed a strict socialist path, descended into poverty and violence with people scavenging for food and over one hundred dead due to rioting, Corbyn deleted his tweet. 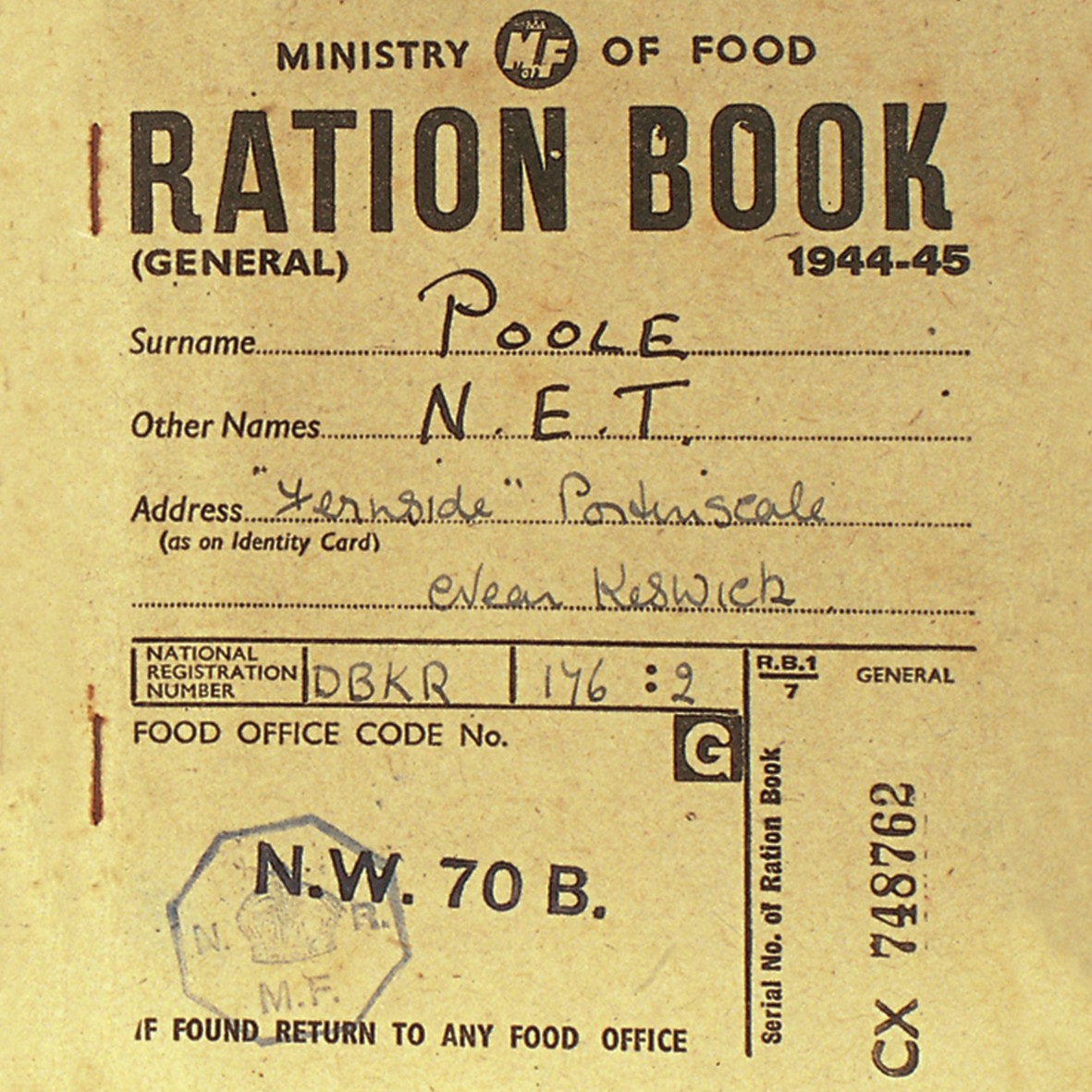 This does not mean that Corbyn, a true believer in the Marxist idea of a world in which money has no value, all wealth belongs to the state and elections are a capitalist trick, has given up his dream. By no means. He intends to impose it on Britain if he gets into power. A dream that mankind cannot progress until all personal wealth is seized by the state. Labour has tried this before. Unnecessary rationing under the Attlee government went on long after the second world war ended solely on ideological grounds, contributing to widespread shortages and the slowing of Britain’s economic recovery

Corbyn has many allegedly intelligent supporters. In a recent Guardian op-ed entitled: ‘Why not fund the welfare state with a 100% inheritance tax?’ freelance journalist Abi Wilkinson, asked us to imagine a world where the wealth of every generation is reset to zero, where all property and even personal possessions no longer pass to your undeserving children but instead are seized by the state in the name of the highest human endeavour – equality. The language of the article seems devoid of human sympathy, as though people were mere bricks in a Marxist edifice to come.

It’s an idea which could have been ripped right out of the communist manifesto (actually it is). To those on the far left, inheritance is viewed as nothing more than the means by which privilege and poverty are cloned from one generation to the next. If everybody is to be equal, therefore, the bonds of kinship must be dismantled.

She writes: “Morally speaking, people who stand to inherit large sums haven’t done anything to earn that money.”

And: “The idea that we should get to pass on wealth to our children is deeply embedded…It’s time this conventional wisdom was held up to proper scrutiny”

‘Proper scrutiny’ means dehumanising the language used to describe our most important relationships as she then writes:

“Why should we be slaves to our biology? Social progress has frequently depended on our ability to transcend individualistic urges and work together for the common good.”

She goes on to ask why respect for the dead is more important than social housing and health care for the living, and that the seventy seven billion pounds passed on to relatives and friends by people in their wills each year could fund the NHS and provide a welfare state so comprehensive that nobody would need to worry about their family passing away, ‘because there would always be a safety net.’

It doesn’t take much brainpower to see that the proposition of 100% inheritance tax would set an unstoppable chain of events into motion ending inevitably in communism. Perhaps Ms Wilkinson’s is being whimsical when she displays her ignorance of the suffering such a tax would bring, which is why the tell tale pattern of dehumanising the human condition in order to make such an ideology palatable should be exposed for what it is.

If she truly believes that state robbery of the private citizen is justified in the pursuit of the greater good, has she thought what that greater good really entails from the perspective of a human being, because the very people this utopia claims to be acting on the behalf of are the ones set to lose the most.

She fails to mention that the vast majority of the population do not pay inheritance tax at all because their assets fall below the £350,000 threshold. How is it moral to subject the poorest in society to a catastrophic tax that they were not subject to before? How is it moral to rob the poorest of the means to elevate themselves out of poverty?

Worse still because the rich outlive the poor it would take longer to seize assets of the wealthy, so the poor would be stripped of their money first. Nonetheless, within two or three generations of one hundred percent inheritance tax, the state would own all property, all money and all businesses. That’s the plan.

Of course, in reality, it couldn’t get that far – wealth would flee the country so rapidly that very little in the way of inheritance tax would be collected at all, and the bill for an ever expanding welfare state would be shouldered by an ever shrinking middle class, who would show their displeasure with the state by indulging in lavish and spectacular funerals, leaving nothing behind but the charred remains of their accidentally set on fire house, the key of the empty bank vault where they used to keep their family heirlooms, and a postcard from Denver where you can still hide your wealth from predatory overseas governments.

Worse still be the damage done to the economy itself, as the state availed itself of both Richard Branson’s Virgin empire and grandma’s bungalow, resulting in a halt to foreign investment and a rapid decay of the country’s infrastructure. At which point, the ‘greater good’ will be compelled to seize all wealth upfront, we will have full blown communism and the whole thing with will sink faster than you can sing the first bars of the Venezuelan National Anthem. ‘Gloria al bravo pueblo que el yugo lanzo’ (Glory to the brave people who threw off the yoke).

Despite the yoke being more tightly fastened, the ideologues who brought about this destruction will still hail it as a success – The greater good is equality, even if means reducing everybody’s lives to rubble.

“People who put principles before people are people who hate people. They don’t much care about how well it works, just about how right it is … they may even like it better if it inflicts enough pain.” ― John Barnes.

8 Comments on Back to the future with Corbynomics