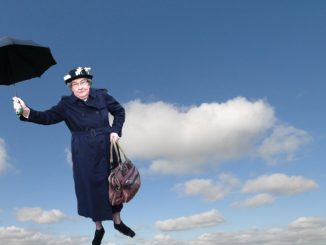 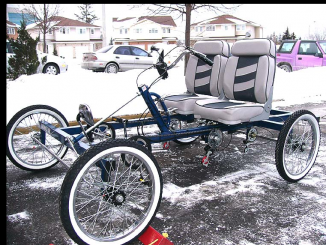 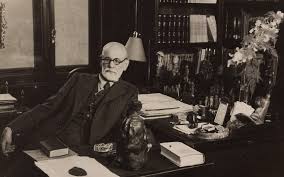 Aged eleven, we were grouped around our low shiny topped table, learning very little when boy N got the idea of asking my friend X to remove her knickers. He became increasingly intent on this. She was usually an absolute goody, never put her Clark’s sandalled foot wrong, and at first agreed to do it, then became reluctant, then distressed. … [Read on]

I felt guilty giving up my £73 a year Art Fund membership, not only does it allow entry to exhibitions at half price, but helps the funding of the arts which are now in trouble. The independent charity raises funds to buy art works for the nation and awards grants to artists. Many small galleries are now threatened with closure, … [Read on]

In my Midlands comprehensive school in the 1970s, the boys in the 6th form were all planning to be Labour voters like their fathers and grandfathers. I’d joined the Labour Party aged 15 and we regarded the NF as uncouth ‘skin-heads,’ the sort you avoided at all costs. In London Professor Lez Henry had more to fear. ‘Us black yoof, … [Read on]

Ever wondered what your Dad did in the war? Wrong question; ask rather what he was up to before it started. Did he sport a lapel badge showing Mussolini’s boyish profile, and after the war, sadly lost to the wrong side, when you and your mother thought he was asleep in front of the football, was he, at best, dreaming … [Read on]