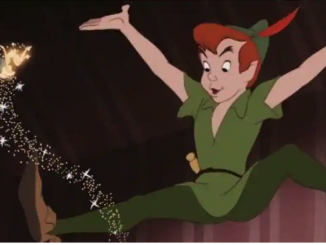 Communist China, which over the last 20 years became a wealthy global economy without the Communist Party yielding an inch of political power, has decided it is time to reabsorb Hong Kong. This is the former British colony that 1980s Foreign Office negotiators foolishly decided had to be returned entirely to China, meanwhile deceiving Margaret Thatcher. In fact, only the … [Read on] 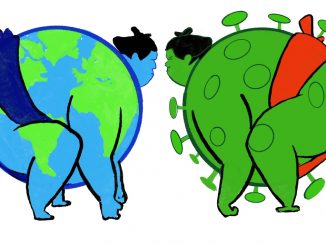 Project Fear version 2 finally has much of the country afraid, and the British state apparatus is breathing a deep sigh of relief now it at last has Johnson and Cummings if not on the run, then at least on the back foot. A virus which will soon have killed 30,000 people worldwide (the average global death toll from flu … [Read on]

The affable wit of Bouncing Boris has worked its charm, and we now have a Conservative government with a strong mandate to get Britain out of the European Union, and soon. Or do we? Johnson’s deal-so-far is still a weak, booby-trappd version of May’s “surrender document”, with EU vetoes on all manner of things Britain is “allowed” to do after … [Read on]

One of the oddest things about Brexit since the mid-2016’s is how careful everyone has been not to say ‘traitor’ or ‘quisling’ to some Britons who argue that a foreign power’s interests need protecting against ignorant, nationalistic British demands. The T word, ‘treason’, is also absent, as if it was extremist to even think it. To be fair, there are … [Read on]

Frenchmen, Germans, EU officials have insisted for decades that we British are obsessed with our past. I’ve been hearing this for so long it took me years to realise it was the opposite of the truth: projection, as the Freudians say. They are obsessed with their past – and with ours. It was living on the Continent that showed me. … [Read on]

On Wednesday, September 11th, the BBC and most of Britain’s newspapers gleefully announced that a Scottish court had pronounced that Boris Johnson acted illegally and had misled the monarch in carrying out the routine prorogation of Parliament. Proroguing specifically to run out some business at the end of a parliamentary session was apparently completely acceptable when John Major did it … [Read on]