A sizeable minority believe the Chinese Virus (Covid 19) is a sinister plot by a shadowy group of wealthy industrialists to enslave the world. I believe this to be misconceived. The real cause is ‘hidden plain in view’ on our TV screens. It is a creation of our unified media, a case of Marshall Mcluhan‘s, ‘The media is the message,’ … [Read on] 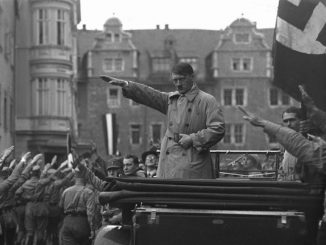 When an immigration officer asks an asylum seeker for his story, one of the things he is trying to find out is if his rights under the Act have been violated. If they have, the officer is obliged to admit him so that a court can test his application for citizenship. The test is not of the suitability of the … [Read on] 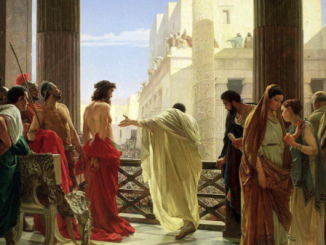 Now do you think the police are on your side ? This church is just around the corner from my house. Half a mile further up the road is a mosque. Would the police have burst in there as well if they thought safe distancing was not being practiced? 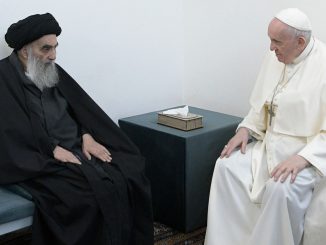 There is no difference between the arrest of Alexei Navalny at Moscow Airport tonight and the impeachment last week of Donald Trump. Navalny and Trump are seen by their respective political establishments as enemies who must be silenced at all costs. Silencing opponents is the work of dictators. Both establishments have dug their own graves: Putin in trying to murder … [Read on]