Gaily Islam’s Garden Path with the General Synod ?   It’s just one triumph after another for the General Synod these days. Yesterday they passed regulations to allow women to be consecrated as bishops by the end of the year. Today, another showstopper: they have invited Fuad Nahdi a man with connections to Muslim terrorist organisations to be the first … [Read on]

I have just discovered further shocking news about disgraceful inequalities in British society. Private schooling was found to be an advantage in the graduate labour market UK graduates who went to private schools earn thousands of pounds more, on average, than their state-educated peers, research finds. The study by the Institute for Fiscal Studies says the pay gap is more than … [Read on] 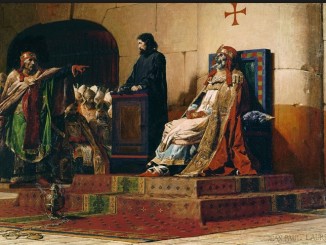