About ten years ago I first sensed something was changing in modern manners when I brushed passed a seated woman as I groped for my seat in a tiny London cinema. She became extremely angry, I hadn’t pushed or shoved her, just brushed her arm as I sat down, but she made it clear that she was seriously annoyed. Her … [Read on] 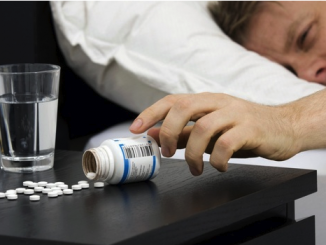 Boris Johnson’s chances of being elected Tory leaded received a dramatic boost with the publication of an opinion poll in the Telegraph showing that under his leadership, the Conservative Party would storm to victory at the next election. The figures are stunning. No-one else comes near Boris in appealing to the wider electorate. Whether they trust him or not, like … [Read on] 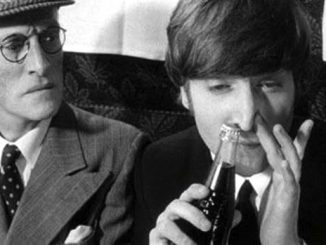 One of my earliest memories is watching a TV series with my mother, noting her distaste at seeing young people furtively passing around fat looking cigarettes. She was a smoker herself but told me those were, ‘reefers,’ and not nice. Teenagers, the kind I longed to be, were obviously keen on them. When we weren’t watching trendy drug-taking we were … [Read on] 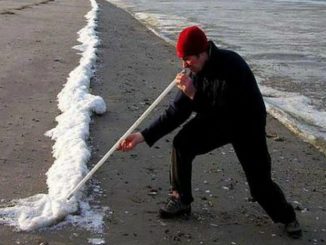 This talented and versatile man comes in for much undue criticism: currently for maintaining his bid for the Tory leadership after his open, honest and humble admission that he “once” took cocaine. While his huge talents speak for themselves, his marvellous versatility has tended to go unnoticed. Whereas Humpty Dumpty could only manage to believe six impossible things before breakfast, … [Read on]

On Sunday I saw a notice on my church door saying: ‘Join us for Iftar. The People’s Festival. Halal food stalls.’ I was not happy; who are ‘The People’ I wondered, and were a lot of white liberal vegetarians going along to tuck into halal food? I didn’t join them, but lots did, filling Trafalgar Square, Canterbury Cathedral, Wembley Stadium … [Read on]