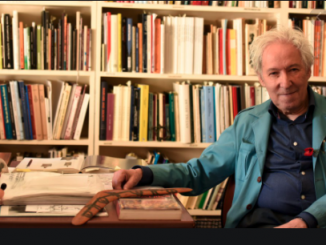 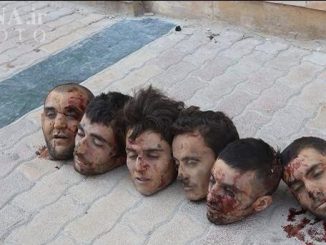 While the BBC excises classic comedies and variety shows from its archives for offensive racial stereotypes, the musical genre of rap has seemed immune to cancel culture. Glorifying drugs, misogyny and violence, its lyrics are a profusion of the ‘n’ word and ‘motherf******s’. If you were to quote these verbal volleys on Twitter you would risk a ban, or perhaps … [Read on]

Margaret McCartney, a GP, has written a moving article  in which she despairingly stated, “Bureaucracy and bean-counting are taking the joy out of being a doctor.” The worst of it, she said, is that ”stifling bureaucratic burden.” As I read the piece, I knew I could write the same article, but about the life of today’s parish priest. Diocesan returns. … [Read on]

Racism is still an issue. I wrote about some of my experiences in The Salisbury Review earlier this year. As a mixed race individual,  I’ve been party to my fair share of horrific attacks because of the colour of my skin, and I’m sure many others have been through much worse than I have. And what happened to George Floyd … [Read on]