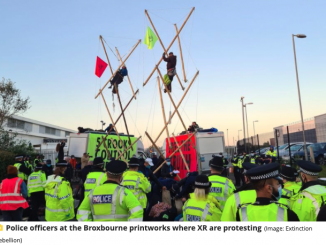 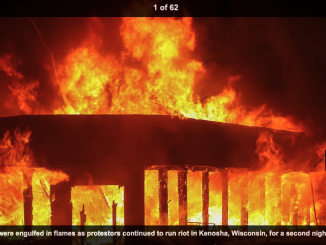 In Dover with a camera man to follow the illegal immigrants. The action started even before we arrived. We had taken a detour to Romney Marsh to pick up a local woman who runs a small local coastal defence group tracking all the beach landings, as well as an ex-Home Office official.  Immediately, we saw coast guard trucks and police … [Read on]

With millions of followers online, Sargon (Carl Benjamin) asks why, despite three Rochdale Rapists being sentenced in 2012 to be deported, and calls by the Home Secretary and the local MP for this to be done; immigration, police and local officials still refuse to deport them.