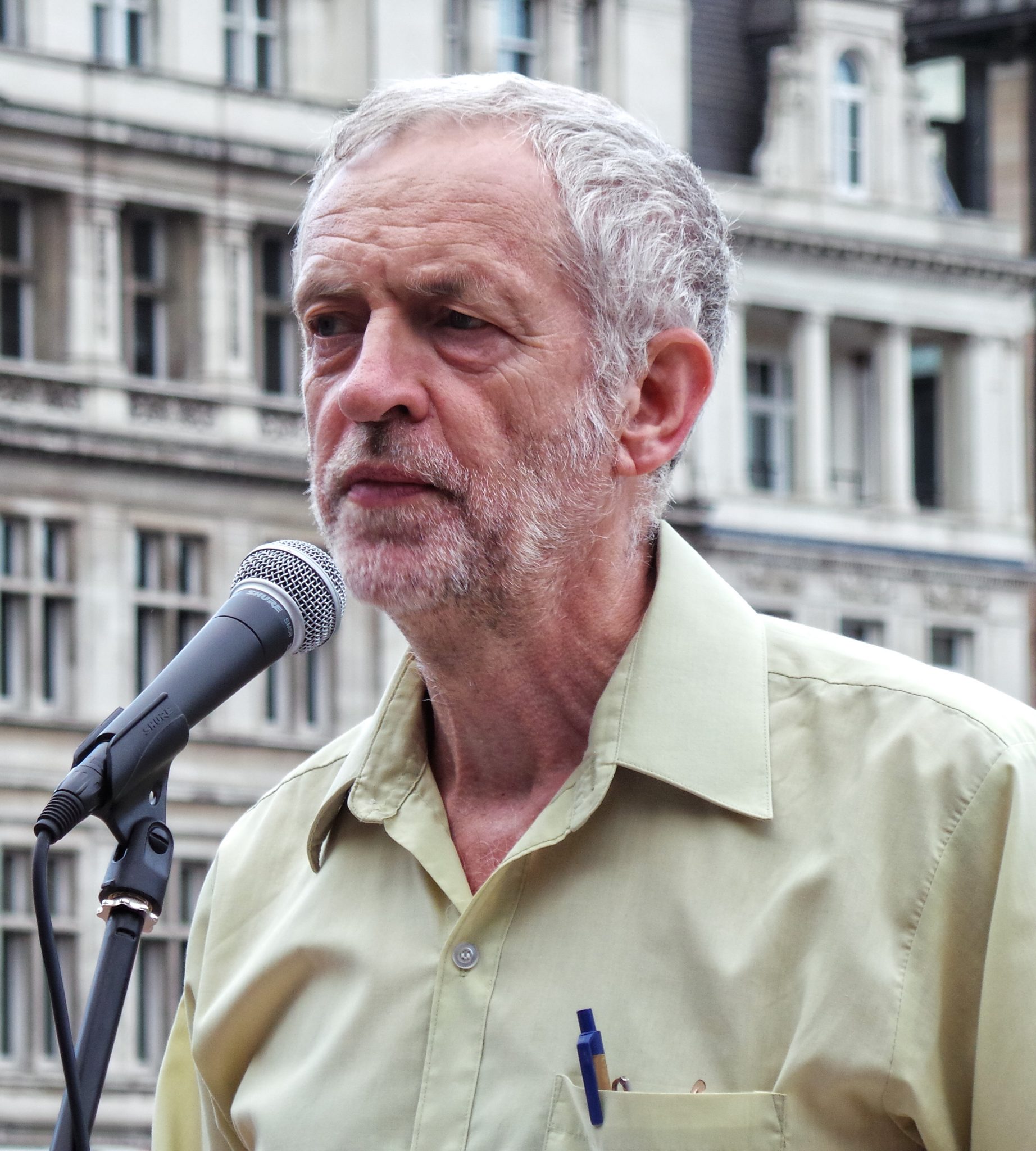 Mr Corbyn is scruffy in a social worker kind of way, but whether this is natural to him or a matter of calculation I do not know. I suspect that it comes to him naturally, or at least is now second nature to him (no one, after all, is born to be scruffy, or can do nothing about it), and that in effect … [Read on]

Reluctant as they are to refer to ethnicity, BBC news had to show us the faces of the latest Muslim men sentenced for child-rape. Six Asians from Aylesbury in Buckinghamshire, Milton Keynes and Bradford, who groomed two schoolgirls for sex between 2006 and 2012 were jailed this week, 7/9/15 for between three and nineteen and a half years.The Old Bailey … [Read on] 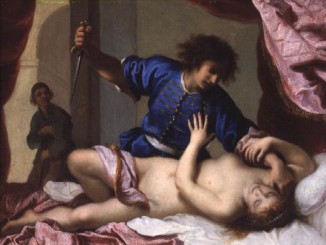