Young people’s money woes are down to lack of education,’ said a headline to an article in the Observer of 30 March. Putting aside my dislike of the locution ‘down to,’ which strikes me, for reasons that I cannot quite explain, as extremely vulgar, it occurred to me that most young people’s money woes must surely be caused by a … [Read on] 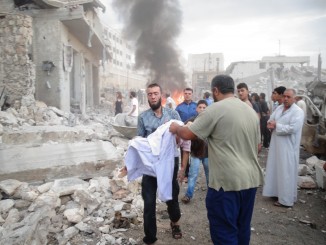